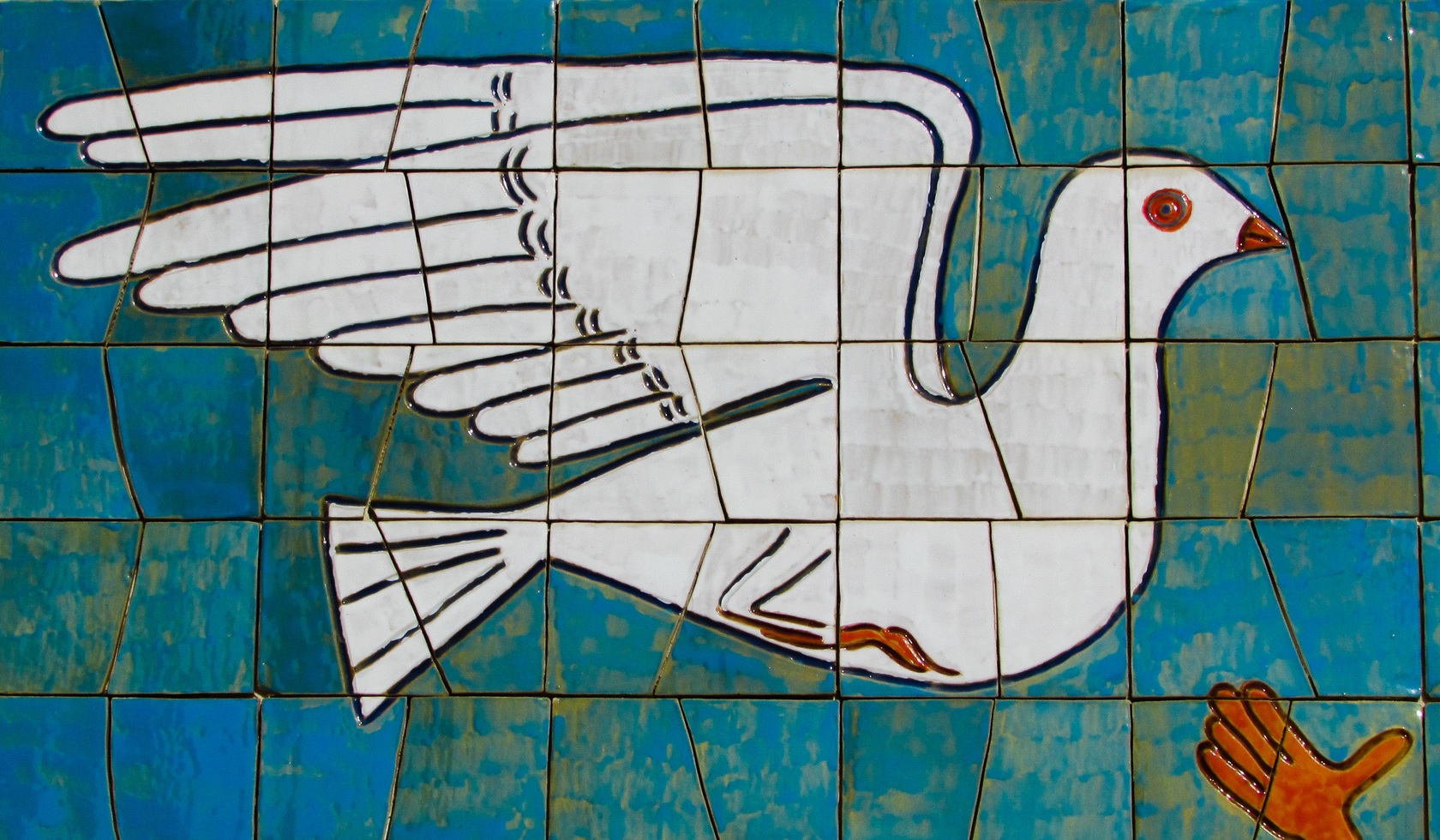 “Dear Cypriot friends that share their support for Black Lives Matter movement, I hope this also means that you have rethought about the time you told me we couldn’t be friends because I am a Turkish Cypriot and you are a Greek Cypriot. Or the 7 years we spent in the same classroom without knowing each other.”

These were the words I shared on Facebook that started it all. Except, it started much before that.

I had always spoken proudly of the fact that I graduated from the English School, the school which through the centuries, had a reputation for schooling the brightest on the island. What I have not spoken about however, even after 6 years of graduating, was the discrimination, isolation and the abuse I had suffered along with fellow Turkish Cypriot students in the school.

I was 12 when I started at the school and 19 when I graduated. In those seven years, we, as Turkish Cypriot students, suffered many aggressions of varying degrees from our projects being ripped, to Greek flags being painted on our bags, name calling, to discriminating teachers.

However, looking back at those years now, what cuts deep the most are the things that we never talked about even amongst ourselves. The one tree that we all gathered under at breaks as Turkish Cypriots, isolated from the rest. The funny graduation survey in which the students voted on silly things like “the cutest couple”, “the most likely to be successful” etc., that we re-did amongst the fifteen of us because none of our names were mentioned on the original yearbook. The lonely graduation table in the corner. The birthdays we weren’t invited to. The love interests that got turned down because of the language we spoke. The friendships that were developed in away trips and stopped cold when everyone was back in the school. The friendships that never were.

Discrimination doesn’t always happen loudly and violently. Rarely it is ever conscious, especially at such a young age. However, sometimes the silence leaves much deeper cuts. Many Turkish Cypriot graduates of the English School reached out to me thanking for saying what for years they have not been able to when I shared the above message. And many Greek Cypriots reached out to me apologising for their inaction against the aggressions and for avoiding social interaction with us, fearing they would face the same treatment by their peers.

It is much harder to talk about something that is not done. It is hard to even come to terms with the fact that your lonely high school experience was not because of who you were. Throughout the years, we talked about the insults and attacks we suffered, but rarely ever about the loneliness that made us not want to go to school on some days. Or about the isolation that made many of our friends change school, only to find themselves as another group of outcasts “the ones that came from the English School”.

To those teachers who had seen this and supported us through our education journey, and continue to do so, I am eternally grateful. However, the things the school and the rest of the staff members did not do meant that things never got better.

The English School did not teach Cyprus History (beyond Bronze Age). The school did not call out discrimination. Instead, while repeating that they are against “bullying”, they made the incidents that arose “go away” by asking the students to apologise to each other. The school never addressed the root of the problem. Nor did it facilitate the students to mix.

So, we learnt about Roman history and the French Revolution, but not about who Cypriots were. We read about Roman baths, but not about the Greek amphitheatres, Ottoman houses, Venetian Walls and Lusignan Churches of our island. We learnt to speak French, but not how to speak to each other.

For seven years, we sat next to each other as acquaintances, exchanging some text notes but never our heartbreaks, joys and stories. Some have viewed my outspokenness on the matter after years as a hateful act, an attempt to bring shame to my previous classmates. “People just didn’t want to be your friend, live with it,” said one. “What’s the big deal?” “why bring up these issues now?” said some.

However, it was the opposite of hatred or grudge that pushed me to want to start a difficult conversation. It was the hope that now, amongst the movement that opened space for these discussions, we can finally address our own downfalls, and strive to be better. It was an invitation to dive into the dark spots of our subconscious and to face what is there. It was to see how far we have managed to come, a chance to break the barriers we couldn’t break then.

Most of all it was an open-ended question. We couldn’t have these conversations ten years ago. Tell me, are we there yet?

Any views expressed are the author’s.

Dolunay Dogahan graduated from the English School in 2014 and is the founder of INVOLVED Magazine, working as an Architectural Assistant in London.